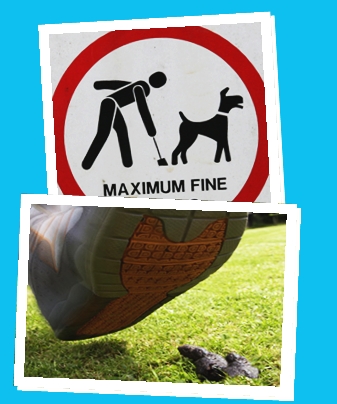 Clifton Ward Conservatives Cllr Len Davies and Richard Fulford Brown are seriously concerned about the effect that uncontrolled dogs are having on Lytham’s historic Green.

Councillor Len Davies has witnessed, at first hand, dog walkers unleashing their dogs to roam freely on the Green and defecate all over the place. The majority of owners do not even bother to use plastic bags to clear up the mess. Consequently the Green now presents a dangerous hazard to children in particular and an off-putting effect on visitors to this major tourist attraction. It would seem that the present dog warden situation is ineffective in controlling this and much stronger vigilance is required from the Council.

On the spot fines is a proposal worth considering. We believe that strong action is needed now before it becomes too late and the Green will become a no-go zone for tourists. Cllr Davies said “I would add this, I am an animal lover and member of the Dog trust Association for the last ten years and my wife has been a member of Redwing Horse Charity for the last 25 years.”

The party and Council are now doing their best to tackle the issue and enforce dog control orders in the area.