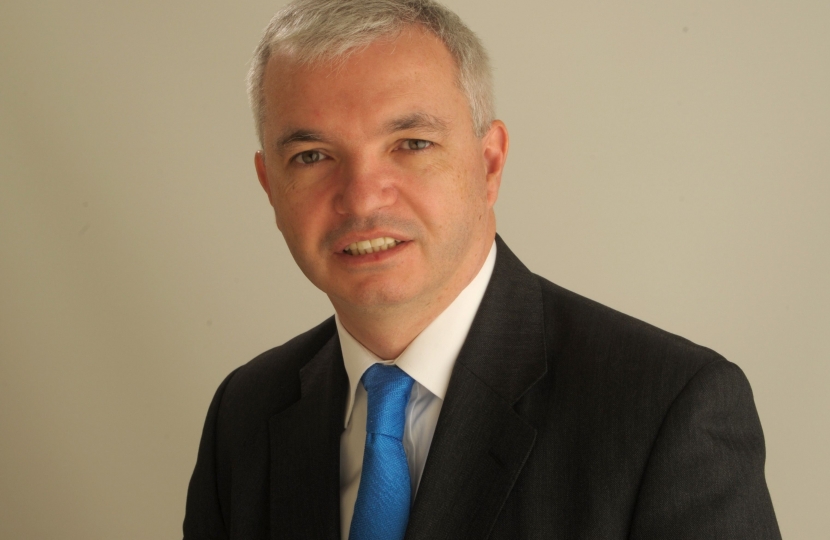 Fylde Conservative candidate Mark Menzies has pledged to support thousands of Fylde jobs in the defence and nuclear industries which are threatened by Jeremy Cobyn's Labour Party.

Mr Menzies said: "BAE Systems and Westinghouse remain our largest employers, and I have been happy to support the firms in Parliament, in the constituency, and abroad on trade missions for years.

"It is vital we continue production of the Eurofighter Typhoon. I'm proud to say the jet, built by the skilled engineers at Warton, is the best aircraft in the skies.

"However, Jeremy Corbyn and Labour are proposing bans on defence exports from the UK. They want to dismantle our Armed Forces.

"The next generation of nuclear power stations, agreed by the Conservative government, will be powered by fuel made by workers at Springfields.

"A vote for Jeremy Corbyn is a direct threat to our jobs, our livelihoods, and the economy of Fylde."