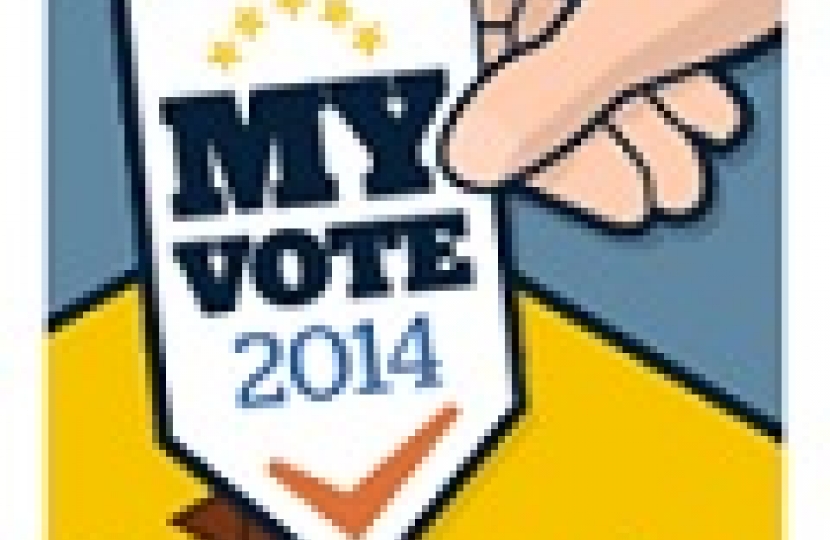 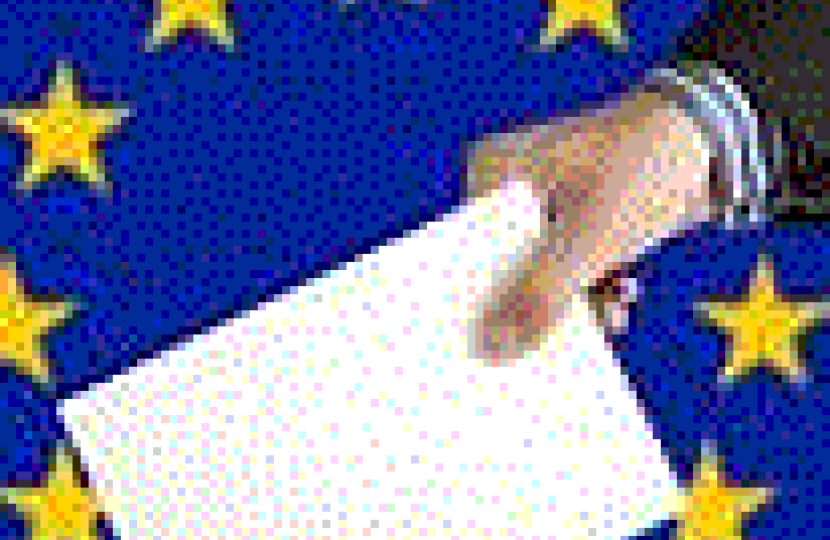 Conservative candidates for the May2014 European parliamentary elections.

There are eight Conservative candidates for the North West for the European Parliamentary Elections in May 2014.

The current Conservative Members of the European Parliament (MEP) Jacqueline Foster and Sajjad Karim, will be numbers one and two on the party’s list for the North West region.

Electors in European elections choose a political party, rather individuals, to vote for. MEPs are then elected from different parties based on the proportion of the vote received by that party across the region.

So it is vitally important that you use your vote to elect as many Conservative candidates as possible.

In the North West, eight MEPs will be elected with Jacqueline Foster and Sajjad Karim being joined by six other Conservative candidates, Kevin Beaty, Deborah Dunleavy, Joe Barker, Daniel Hamilton, Chris Whiteside and James Walsh, to contest the elections.

Kevin Beaty has a farm in Cumbria with 300 Jersey cows and a green waste composting business. He is also an Eden councillor.

Mum-of-three Deborah Dunleavy is a director of Peel Policy Forum and has worked as a director in the NHS helping to improve patient safety.

Joe Barker is a lawyer and has been a member of the Conservative Party since the age of 15.

Daniel Hamilton’s family live in Manchester and he is a partner in one of Europe’s largest regulatory and government relations firm.

Chairman of the Cumbria Area Conservatives, Chris Whiteside has been a district councillor, group leader and portfolio holder in the county.

James Walsh is from Bolton and since 2009 has been a senior policy adviser on the EU and International Affairs for the National Association of Pension Funds.

The Conservative party is the only party that is committed to a referendum in Parliament to give the British people a say on our EU membership.

For more about the case for a referendum, go to www.letbritaindecide.com