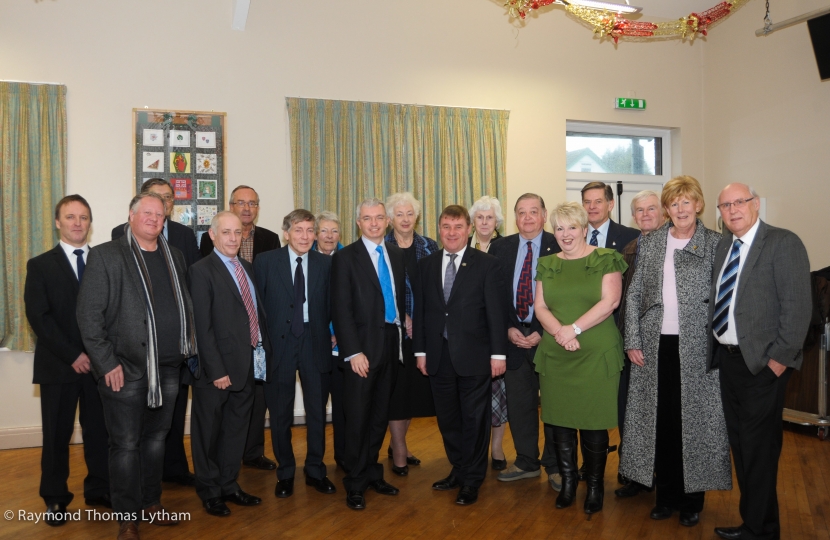 The Minister was in the region visiting BAE Systems’ sites in Warton and Samlesbury for an update on various military projects.

During the visit he took the time out of his day to speak to local councillors and former servicemen and was presented with a Fylde Veterans badge by Councillor Ed Nash, the borough council’s Armed Forces Champion.

“The Minister said he was delighted to be able to spend time in Fylde and meet some local residents and veterans".

“He was also genuinely pleased to be presented with a Fylde Veterans badge, as someone who has himself served in the armed forces.”

Mark Francois MP added: “I was delighted to be able to come up to Warton to support Mark, who is a tireless campaigner for the Fylde and for BAE Systems.