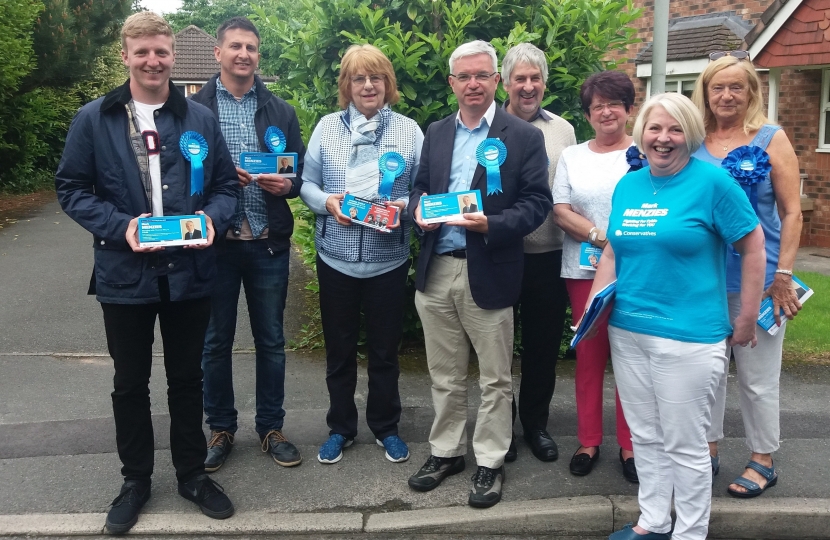 Conservatives were out in force to canvass in Cottam.

Fylde candidate Mark Menzies was supported by a large team including councillors and activists who visited residents in the east area of the constituency.

Mr Menzies said: "Many thanks to those who came out and knocked on doors and spoke with residents.

"We had a great response from residents."