Peter is married and lives in Lytham where he moved to in 1997. His entire family live in Lytham, including his daughter, her partner and his parents. He is very proud of his position as General Manager at Lytham Hall, where since taking on the role he has seen substantial and dramatic progress.

He is involved with numerous Fylde Coast charities, is patron of the Swallows head and neck cancer charity, and recently set up the Lytham Community Fund which raises money through social events. He has also been an active campaigner for Lytham Library and Institute, and a staunch supporter of the high street. With your continued support, Peter looks forward to carrying on his work in the town he is so passionate about, helping to oversee the fabulous Lytham town centre refurbishment that is scheduled very soon. 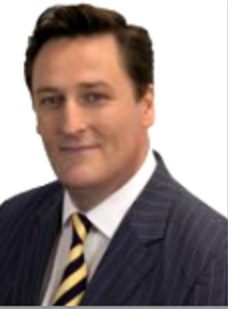